Ashburton lies on the southern slopes of Dartmoor in the heart of the South Devon countryside, just down the hill from Widecombe-in-the-Moor, which hosts its famous Fair every September. Flanked by the Devon Expressway that extends the M5 to the historic naval port of Plymouth, Ashburton is situated roughly halfway between Plymouth and Exeter. Two and a half hours train journey from London Paddington and 2 hours drive from Bristol. The Dartmoor National Park covers an area of 368 square miles - the largest and wildest area of open country in southern England.

We are perfectly located to enjoy all the pleasures and freedom of the Dartmoor National Park.

Amongst the stunning countryside are the remains of mines and quarries, ruined castles, medieval abbeys, ancient churches and bridges - so much to explore!. Ashburton is also home to the Ashburton Cookery School, voted 'Best Cookery School for Skills' by BBC Good Food Magazine, which offers over 40 exciting cookery courses. 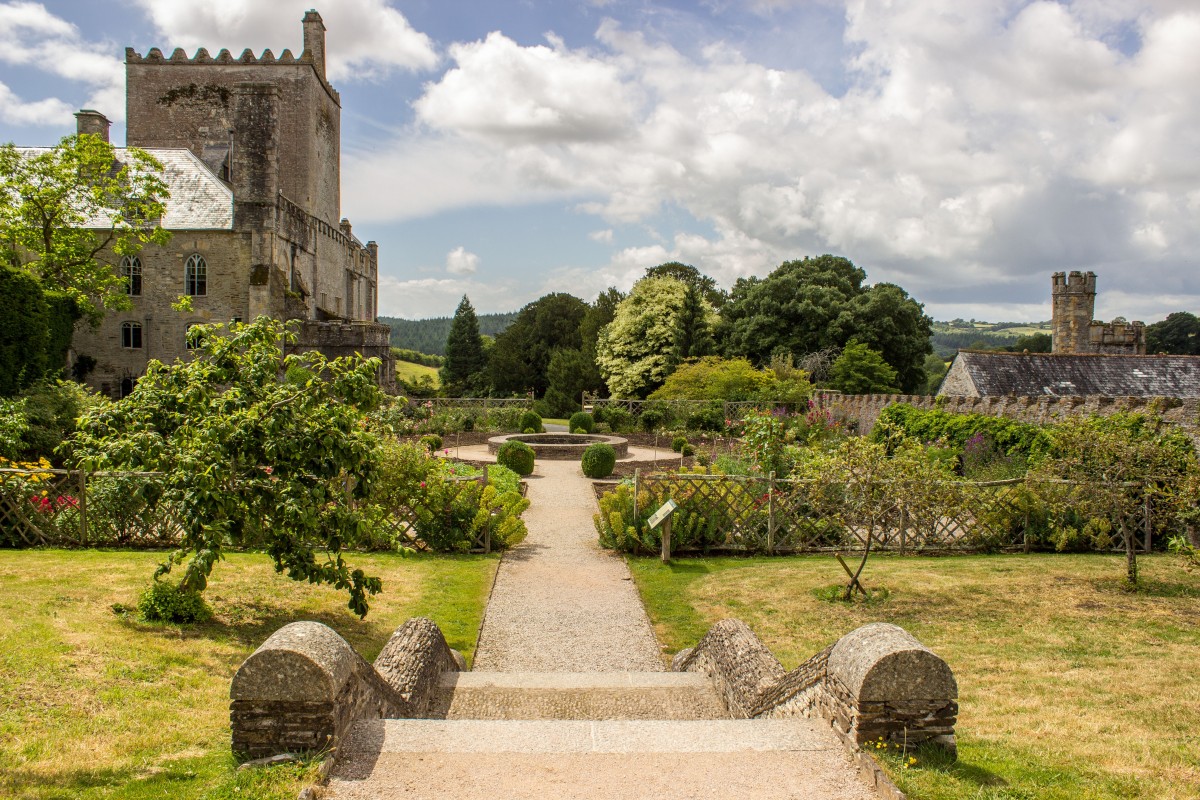 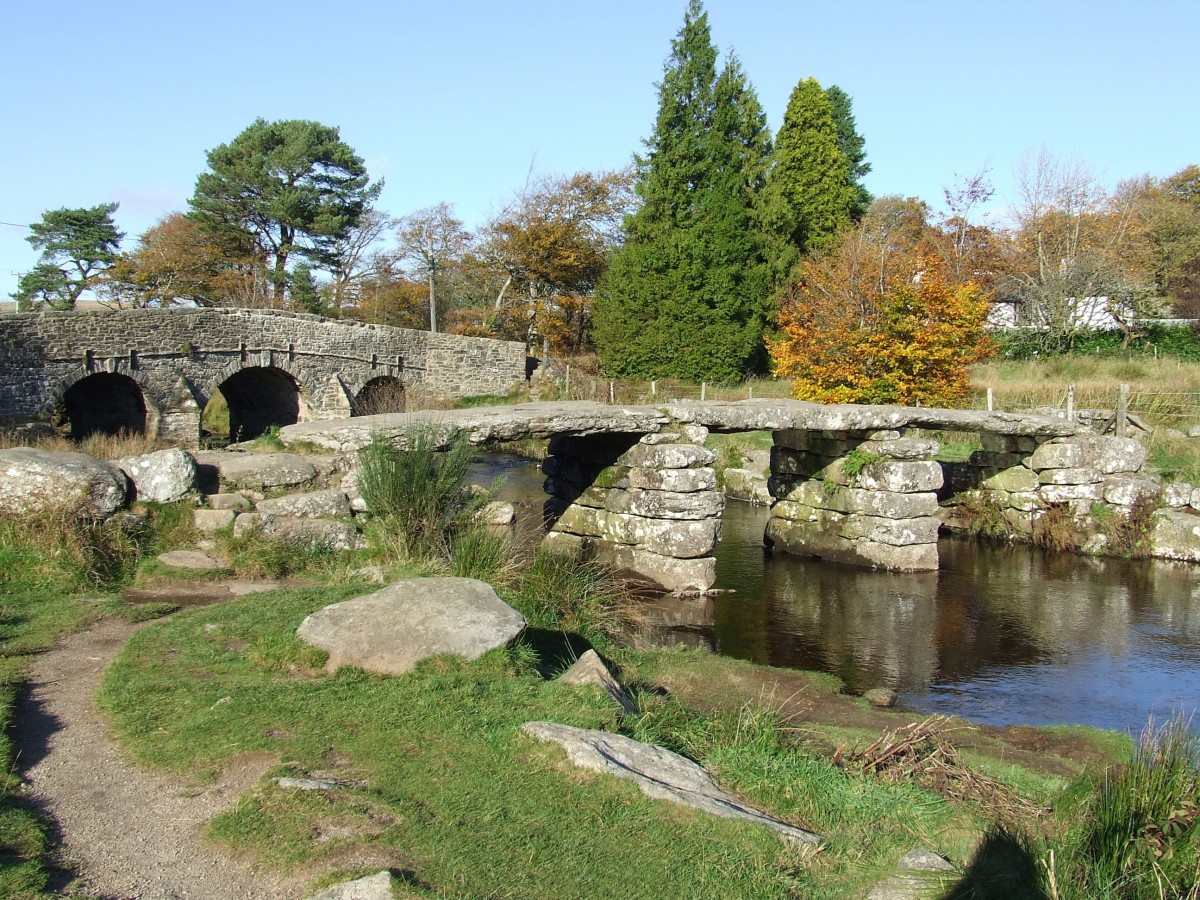 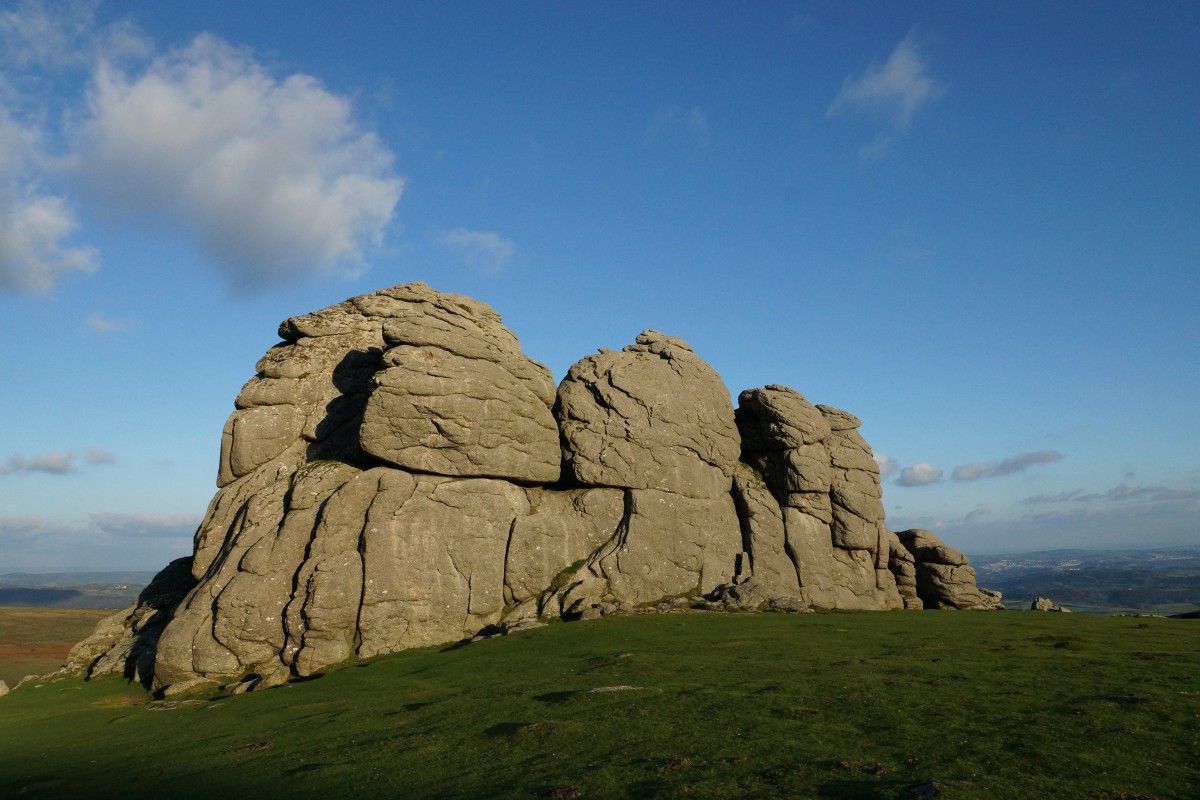 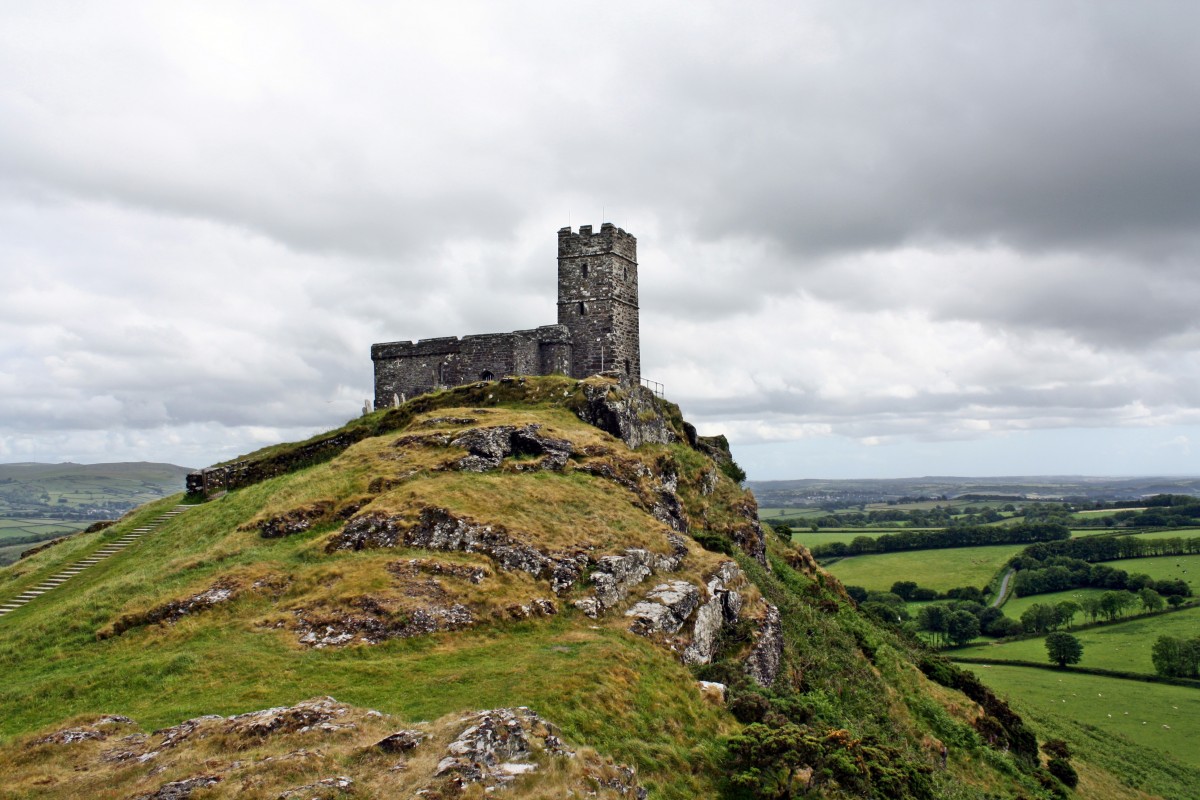 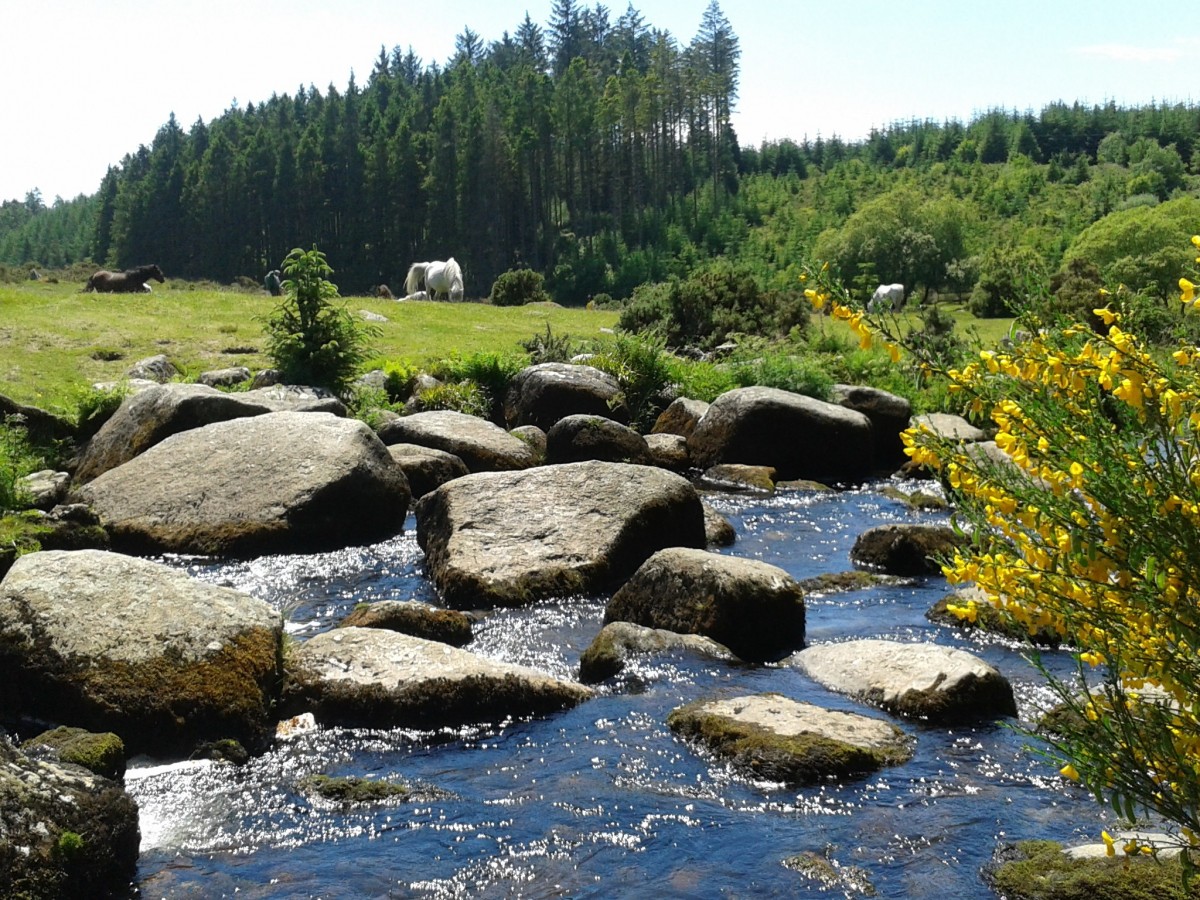 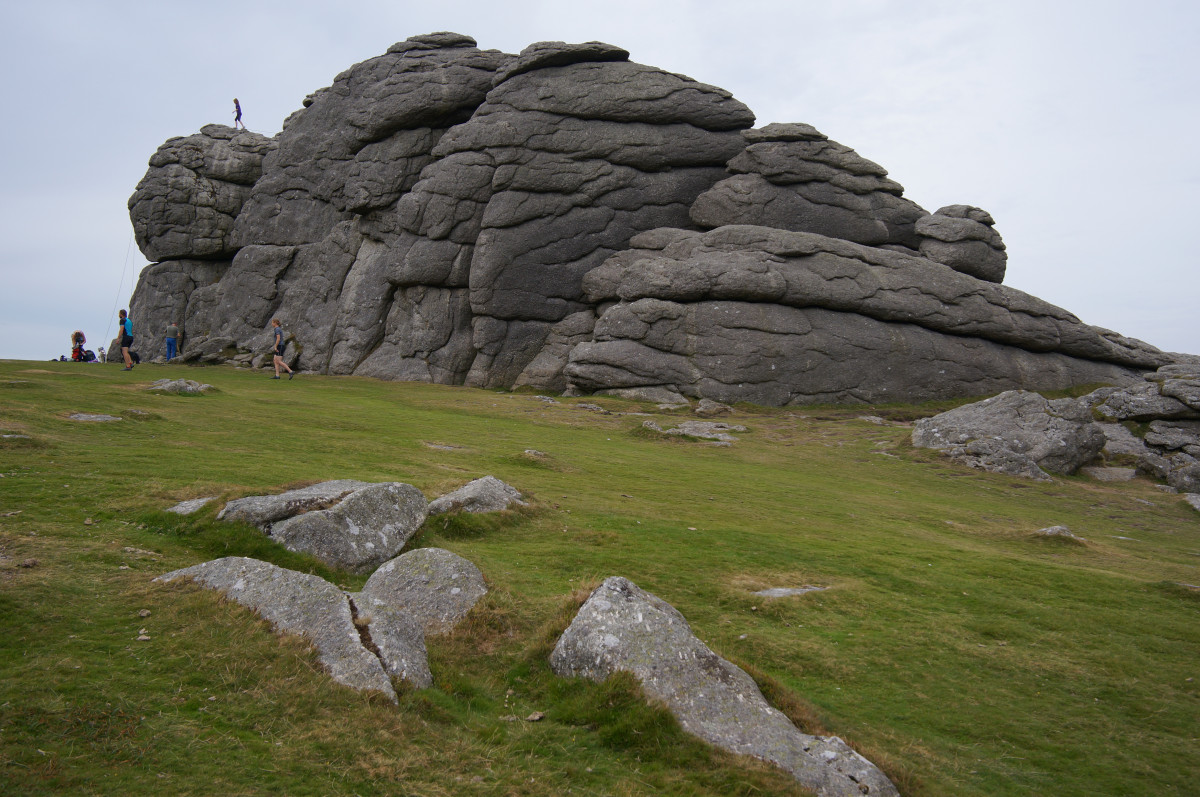 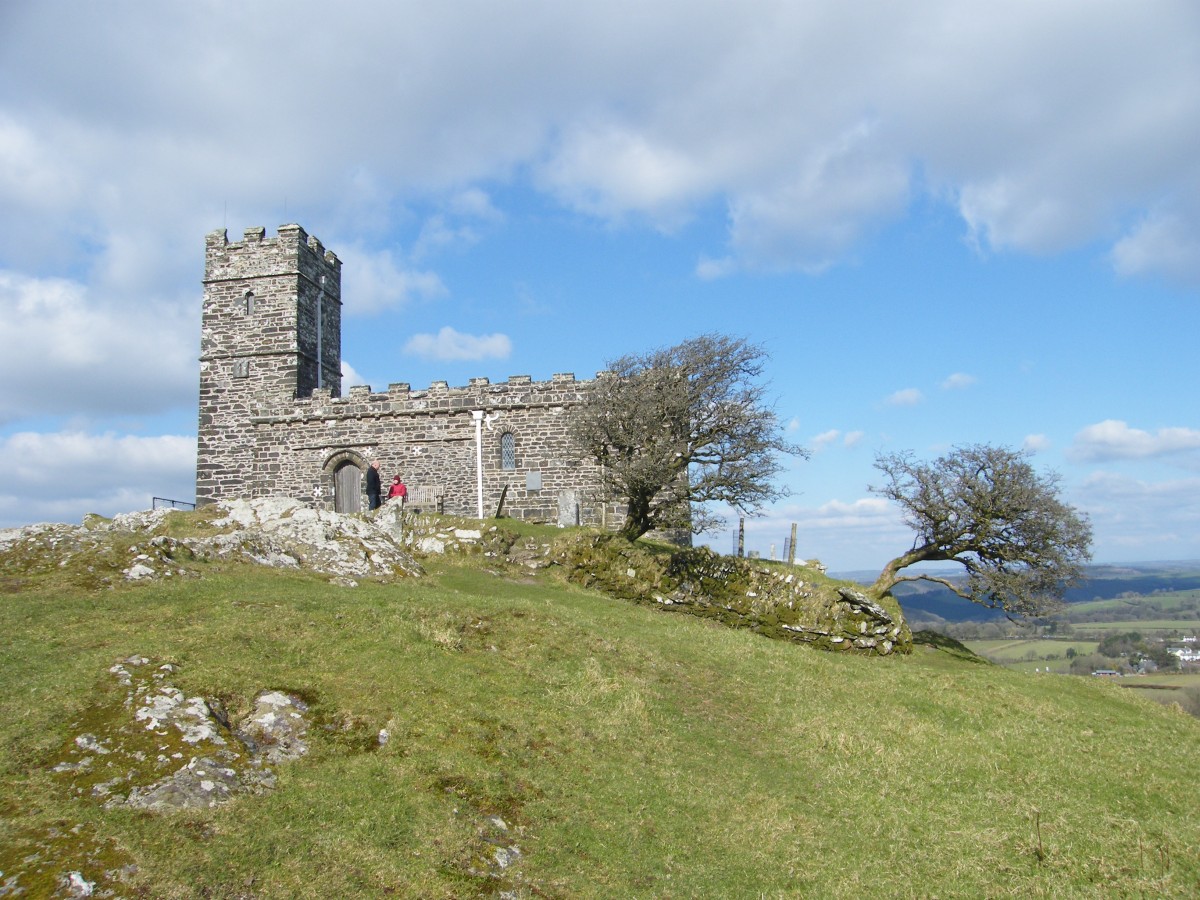 The staff are most helpful and nothing seems too much trouble to make your stay memorable. The rooms are a good size and well appointed although some are due to be refurbished. This does not detract from the excellence of the stay. The food is fantastic and varied. It is an ideal location for tours of Dartmoor, near to Buckfast Abbey, and many other places to be visited. We will return if only for the Carvery.

A guide for holidays in South Devon. www.visitsouthdevon.co.uk